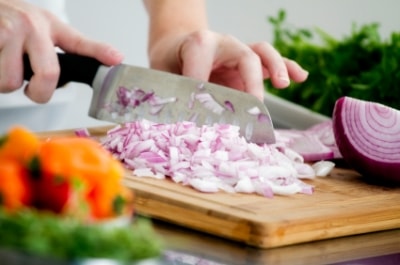 cOnions largely make part of a lot of dishes, and this makes evident a fact that it amounts to one such vegetable which is being sliced and chopped the most in kitchen. Alike any other vegetable, even the onions need to be sliced and chopped properly depending upon the dish to be prepared, as improper chopping would spoil the look of the dish and its purpose as well. By following a few tricks you could know how to slice and chop onions effectively making it apt for the dish.

Though there are lots of slicing and chopping machines that could make your work easier and faster. But here, we won’t talk about the mechanical choppers and slicers, instead we would discuss about manual chopping of onions which would be equally fast and effective, if you know the right way to do it. So, let us discuss about the steps that are required to be followed for quick chopping.

The slicing process includes 4 easy steps that would do the purpose.

The chopping process is equally simple including easy steps mentioned below:

Thus, these were the easy steps that could make your work easier and quick. You just need to follow the tricks properly and the rest all becomes very easy. So with all the steps mentioned above, you could chop and slice the onions like a mechanical chopper. Thus, now you are an expert and you could do your chopping work in minutes. Just follow and lead.

How to choose the best Kitchen Knives

Kitchen Knives – Choose the Right One for Each Task 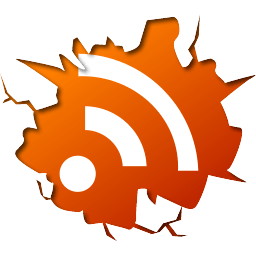 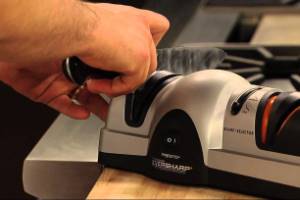 ThatsAKnife Editor - December 2, 2015
0
The idea of great and savory cooking is incomplete without the right tools. Your knife is perhaps your partner to precision focused dicing, chopping...

Best Meat Cleaver for Your Kitchen 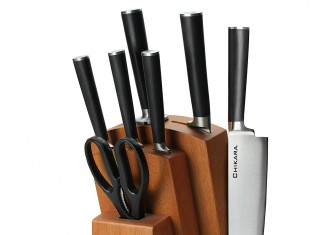 Best Meat Cleaver for Your Kitchen